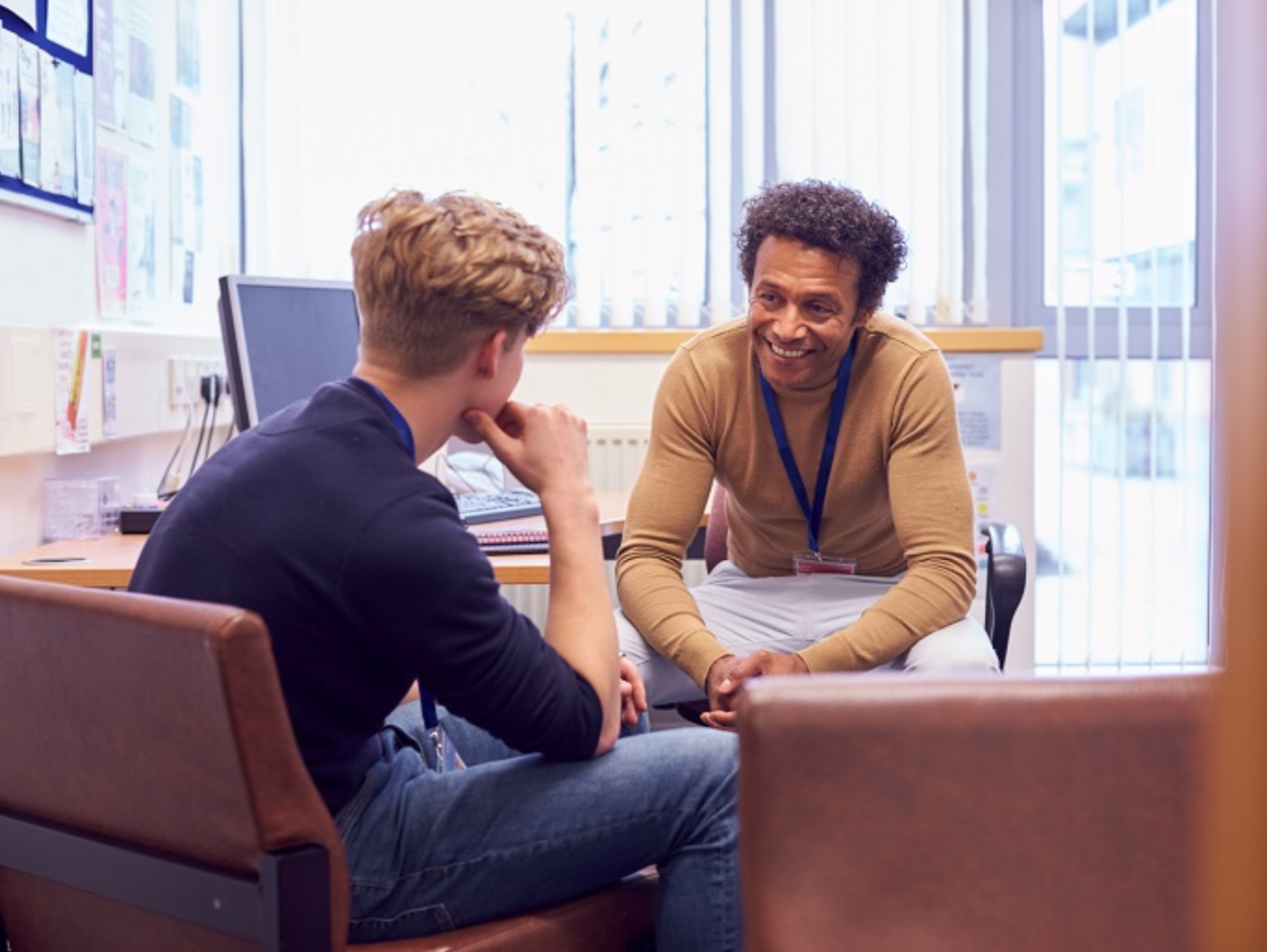 Don’t stop with broadband—build an infrastructure for supporting students

I've been arguing for this for years - both internally, as a sort of research council support centre, modeled along (say) Jisc, and also externally, as an alternative to the national 'coordination' bodies others (Bates, Usher) like to propose. It's hard to imagine the Christensen Institute proposing any sort of government-led support, but that what seems to be the case here as it cites f ormer Massachusetts commissioner of education Paul Reville in saying, “Establish systems of child development and education that meet children where they are … and provide them with what they need, inside and outside of school, in order to be successful.”  But we should be clear - this should be done in addition to real reforms that address poverty directly, not instead of them.Having said that - yes, I agree with the proposal; I remember in-school vaccination programs, nutrition programs, dental hygine and support, and more (at least while I was in Montreal - a lot of this disappeared when we moved to rural Ontario in 1968).