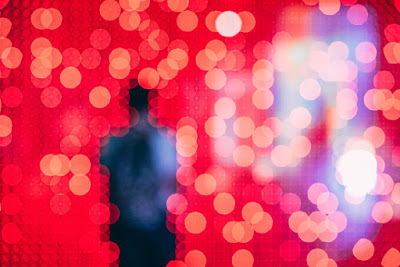 I wouldn't have worded it this way (I still want to say "knowledge is recognition") but I really really like this formulation by Nick Shackleton-Jones and would certainly say that he captures the essence of it. "People struggle with the idea that thinking is just fancy feeling – that thoughts such as a conversation or a book could just be an extrapolation of the barking sounds that a dog makes. But they are. People aren’t much moved by reason, they are profoundly illogical... But how can thinking be comprised entirely of ‘happy’, ‘sad’, ‘angry’? Of course it is not. Open a dictionary. Each of those words describes a distinct sentiment."