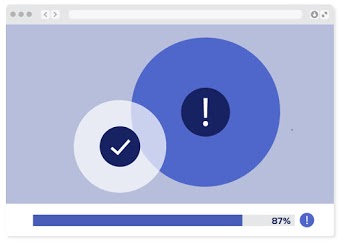 How can technology strengthen fact-checking?

It looks like the war against fake content will be similar to the way against spam, as the two sides develop increasingly sophisticated technologies in order to overcome the other. This link is to a project from Google and Jiogsaw called Assembler. "As the technology to create realistic fake images, video and audio becomes more sophisticated, fact-checkers and journalists need similarly advanced tools to counter this threat. Assembler is an experimental platform from Jigsaw and Google Research that hopes to make it easier to judge manipulated media and help prevent the spread of disinformation." I wonder whether at some point we don't accept something as true or verifiable, not even the evidence of our own senses, unless it has been tech-mediated.