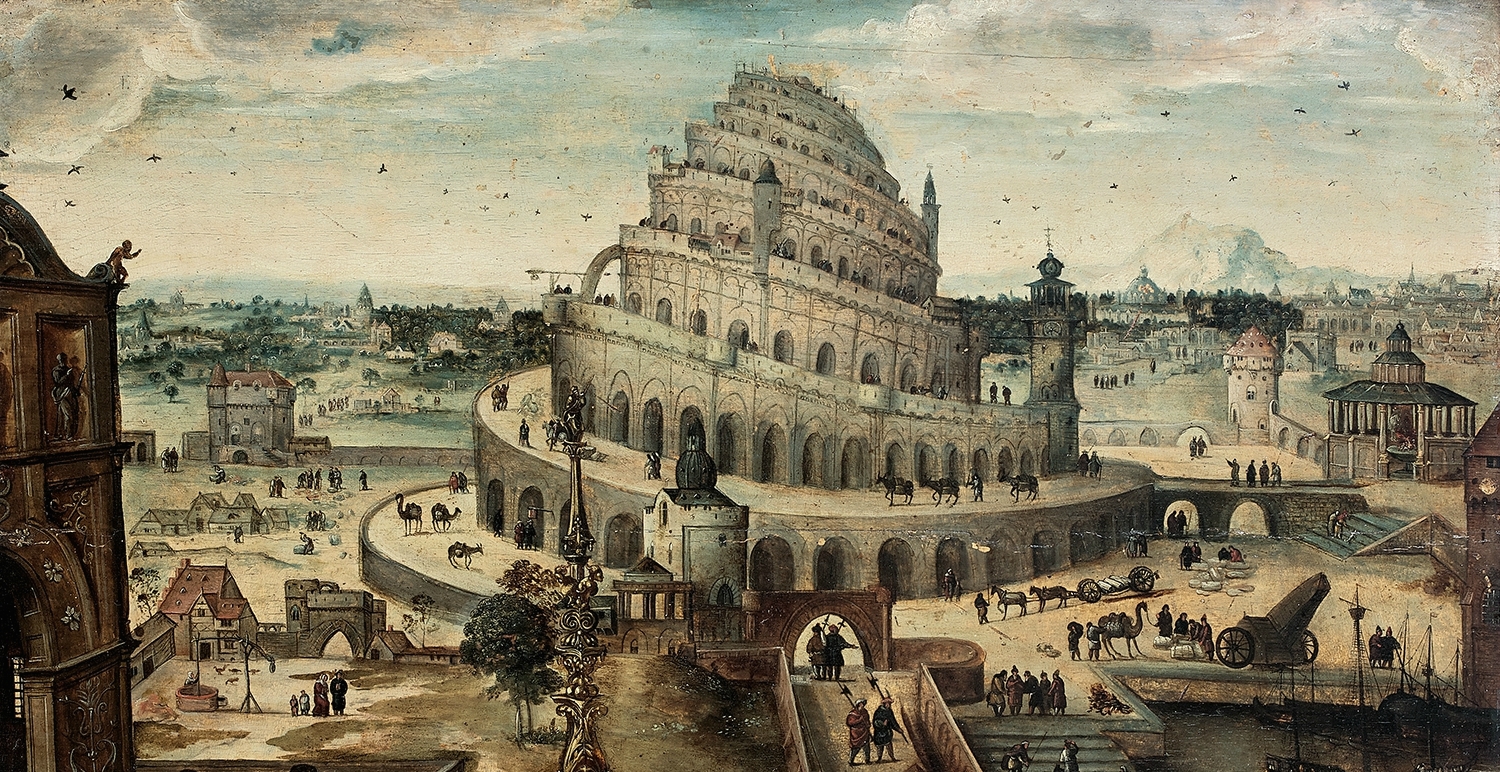 When social media first came into being, pundits like Michael Wesch and dana boyd talked of "context collapse" - you would no longer have a work identity, home identity, party identity, whatever; they would all collapse into a single public identity. But eventually people rebelled, and social media began to help us respect boundaries. But now we're entering the real on "content collapse". All content is the same. "A presidential candidate's policy announcement is given equal weight to a snapshot of your niece's hamster and a video of the latest Kardashian contouring." The danger here - as with context collapse - is that "content collapse consolidates power over information, and conversation, into the hands of the small number of companies that own the platforms and write the algorithms.