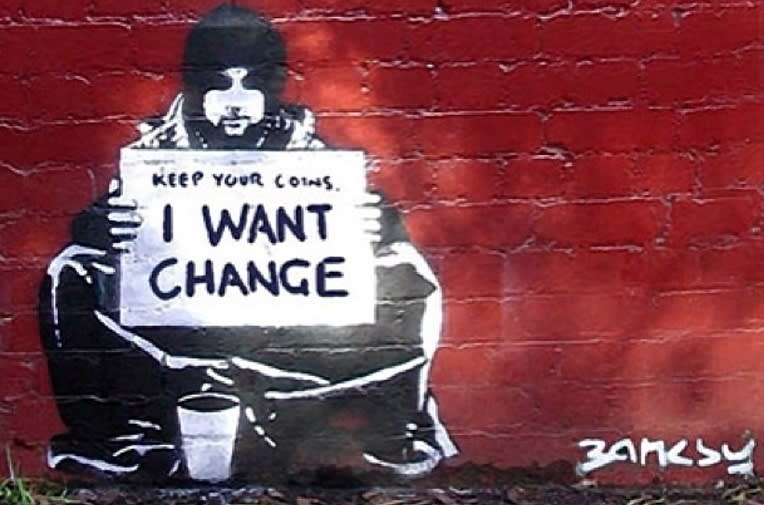 I can't emphasize how much the 'future of work' posts miss the mark, how much the 'preparing for the jobs of the future' posts miss the mark. This post states pretty strongly just what's wrong with the concept: first, "the problem with work is that we have come to see work as inherently a social and political good.” Second, "People don’t even want jobs. They want to be fulfilled and generate income that at least covers their family’s cost of living." Yes, there is a relation between learning and the future. But it's probably not what you think. See also: The Future of Work is not The Gig Economy.