Why I Left Academic Philosophy 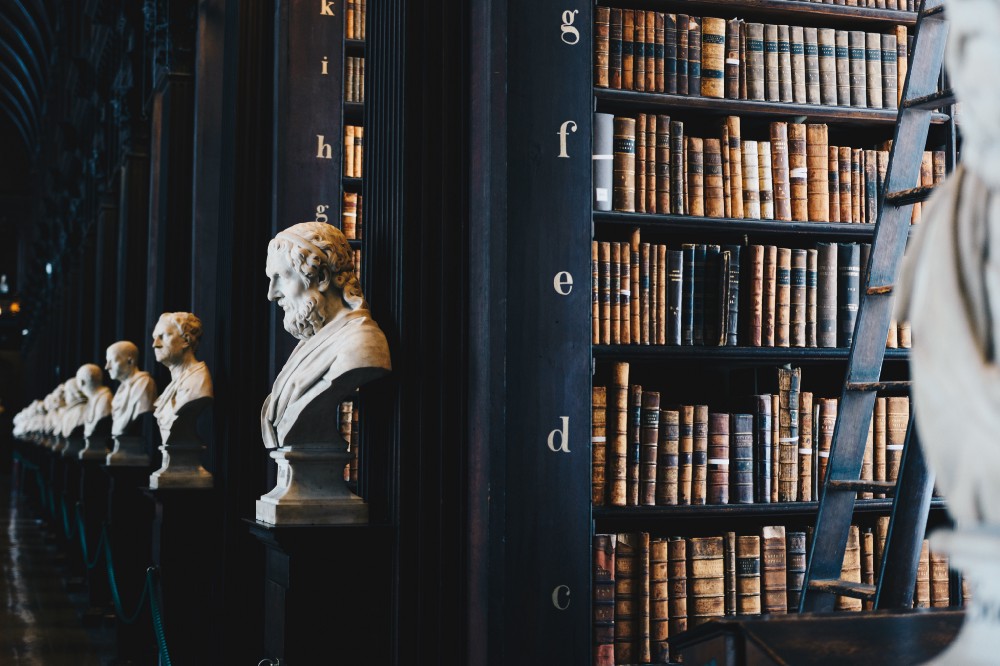 My own observations about academic philosophy - and academia in general - are similar to those offered here by Rachel Williams. "Academic papers usually end up popularity contests, a game of who’s-who where the goal is to develop incestuous citation networks so that your impact factor will look better for hiring and/or tenure committees." But to be honest, I probably would have stayed. I'm not going to kid myself. Staying in academia would have allowed me to focus on philosophy. Happily, this also is true: "I don’t need academic philosophy to do philosophy. My blogging over the past ten years has reached a larger audience than I could ever hope to achieve through the traditional academic journal system."

Williams also talks about the propensity of philosophy to do work that doesn't matter, contrasting rarefied work like metametaphysics with the urgent demands of social and ethical issues. My concern was different. What I disliked about professional philosophers was that their work didn't matter to them. It really is just a game to them, a job they set aside when they leave the office. To me, then and now, it matters. It was never about getting a job (which is ultimately why the line in the c.v. didn't bother me as much as it perhaps should have). It matters what truth is, it matters where we get our knowledge from, it matters how we understand our place in the world. The rest of it - the whole publishing / job seeking / reputation building thing - is dross.