David Wiley responds to the CARE Framework (previously in OLDaily). He makes two major points. First, not everyone has the luxury to contribute to the  "hard, frequently painful, and seldom recognized work associated with stewardship." And second, "the document also contributes to the (much more active) conversation about who deserves to be allowed to participate in the OER movement." I think he's wrong on both counts. By analogy, it's like CARE is saying 'we are all stewards of the environment' and Wiley is saying 'We can't all get jobs as forest rangers', which while true, is irrelevant. Being a steward means respecting it, protecting it, and not destroying it. Wiley's second point is like saying 'we can't destroy it, no matter how we use it, because it's non rivalrous'. But openness can be destroyed; I have discussed the phenomenon of 'conversion' in the past, and it is this (and not some unthinking prejudice) that causes me to distrust commercial publishers and other bad actors. 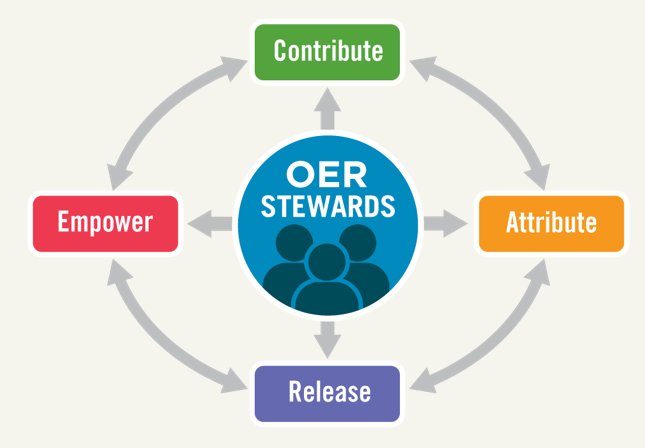