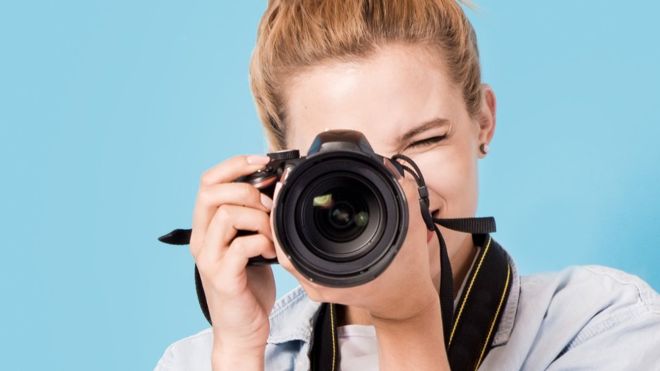 The essence of the deal Google struck with Getty Images is that it has removed the 'view image' button from its image search application. Now I personally don't know why you would search for images unless you wanted to view them. But more to the point, it seems wrong to me that one company with a few million commercial images would dictate the terms of access to an entire web full of billions of all sorts of images (including my openly licensed images that I want people to be able to view). "This is a terrible idea... you find an image on Google Images only for the image to be nowhere in sight," said one user on Twitter. "Talk about destroying your own successful service."  Google also removed the "search by image" button, which ironically is the best way for people to discover whether their images have been used by someone else. More: Ars Technica, Boing Boing, ZD Net. Update: there's a Chrome extension to put the 'view' button back. I checked and there's also a Firefox extension that does the same.