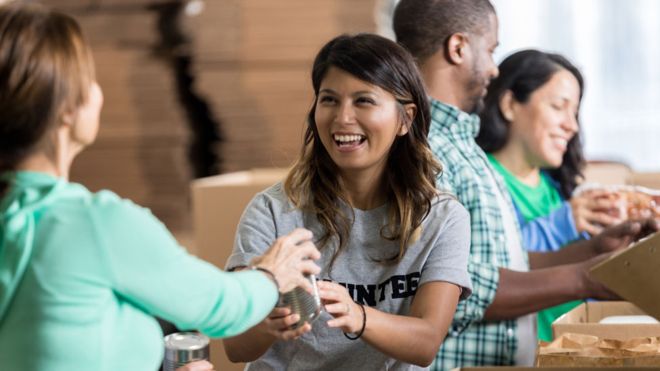 According to this report, the OECD's Program for International Student Assessment (PISA) will be testing students' "global competence" in the next round of evaluations. "It's intended to find out how well young people can understand other people's views and cultures, how they can look beyond the partisan echo chamber of social media and distinguish reliable evidence from fake news." The tests, and the results, could be controversial. "As an example, the OECD suggests a question about different interpretations of evidence for global warming, in which the same information seems to have been used to produce charts supporting and opposing claims about climate change. Students are asked to analyse the evidence and to question how data might be used selectively or how the findings of research can be influenced by whomever has funded it." I can't wait.