A positive moment of uncertainty for universities? 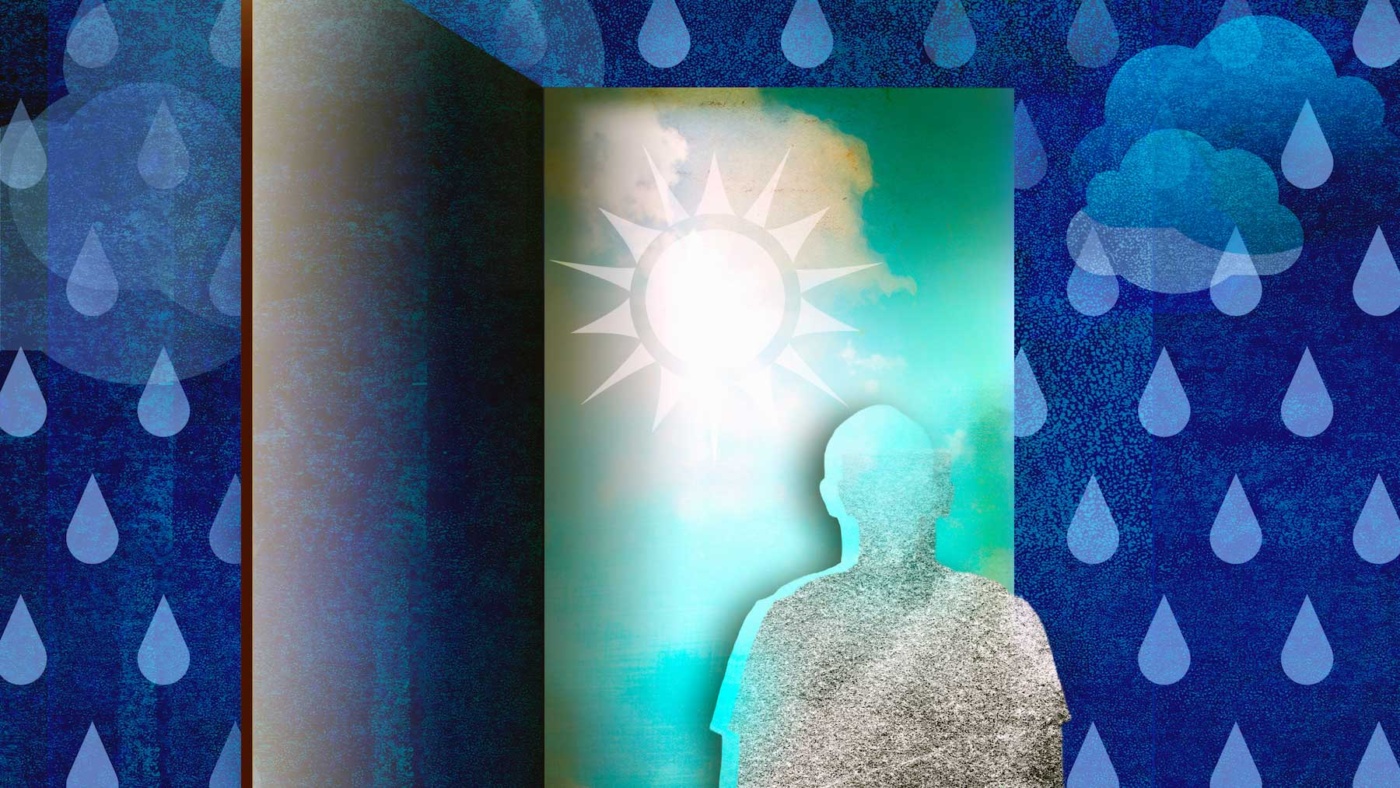 The point of departure for this article is the John Ralston Saul's idea that there is “interregnum” an “in-between time” following the collapse of globalism in which there is “short positive moment of uncertainty …[where] it becomes possible to emerge into a less ideological and more humanitarian era." This moent comes at a time when universities, like most other institutions, are being challenged. "Perhaps the 'positive moment of uncertainty' for universities is a chance to re-think their public purpose, creating parity of esteem between education, research and service," writes Jonathan Grant. It would be a step in the right direction. Even in the government, the idea of 'service' has taken a back seat to making money and supporting companies. I'd like to see at least some institution trying to give back to the society that supports it.