Is it time for a Photoshop button on Instagram? 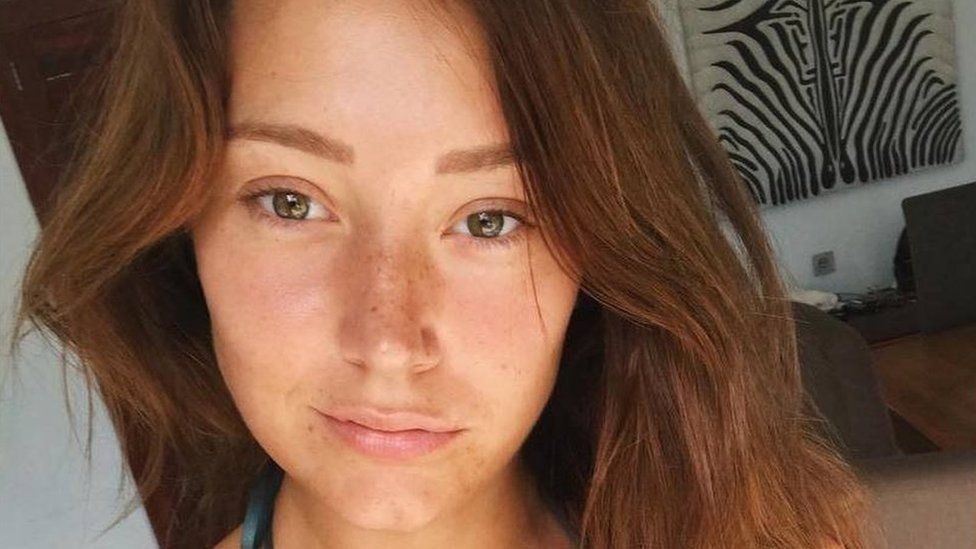 There is discussion this week about the role of Photoshop after a new French law stipulates that "it will be mandatory to use the label ‘retouched photo’ alongside any photo used for commercial purposes when the body of a model has been modified by an image-editing software to either slim or flesh out her figure." In this post British actress Mel Wells argues that the thinking should be extended. ""The aspirational body types are just not realistic for 95% of the population and because of that it's really damaging people's self-esteem." But almost all photographs are altered, without an editing history it's difficult to tell whether a body has been reshaped or whether a blue hue created by the camera has been corrected. But it's worth keeping this in mind: advertising is the original fake news.