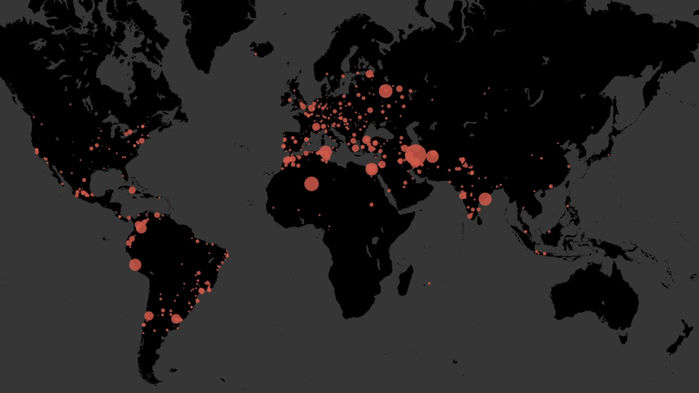 As I write, Sci-Hub remains active and accessible, despite an American court awarding damages against it. I'm still of the opinion that there is no particular reason why American law should prevail in international disputes. Sci-Hub is based in Russia, and if the action should be filed and heard there. It's probably too late to stop Sci-Hub in any case. Even if the site is shut down like Napster was, the closed-access articles are out there, and the Sci-Hub database will continue to exist in one form or another. "This is the beginning of the end for subscription scholarly publishing," said biodata scientist Daniel Himmelstein (here's their research) . "I think it is at this point inevitable that the subscription model is going to fail and more open models will be necessitated."