The End of the American Experiment 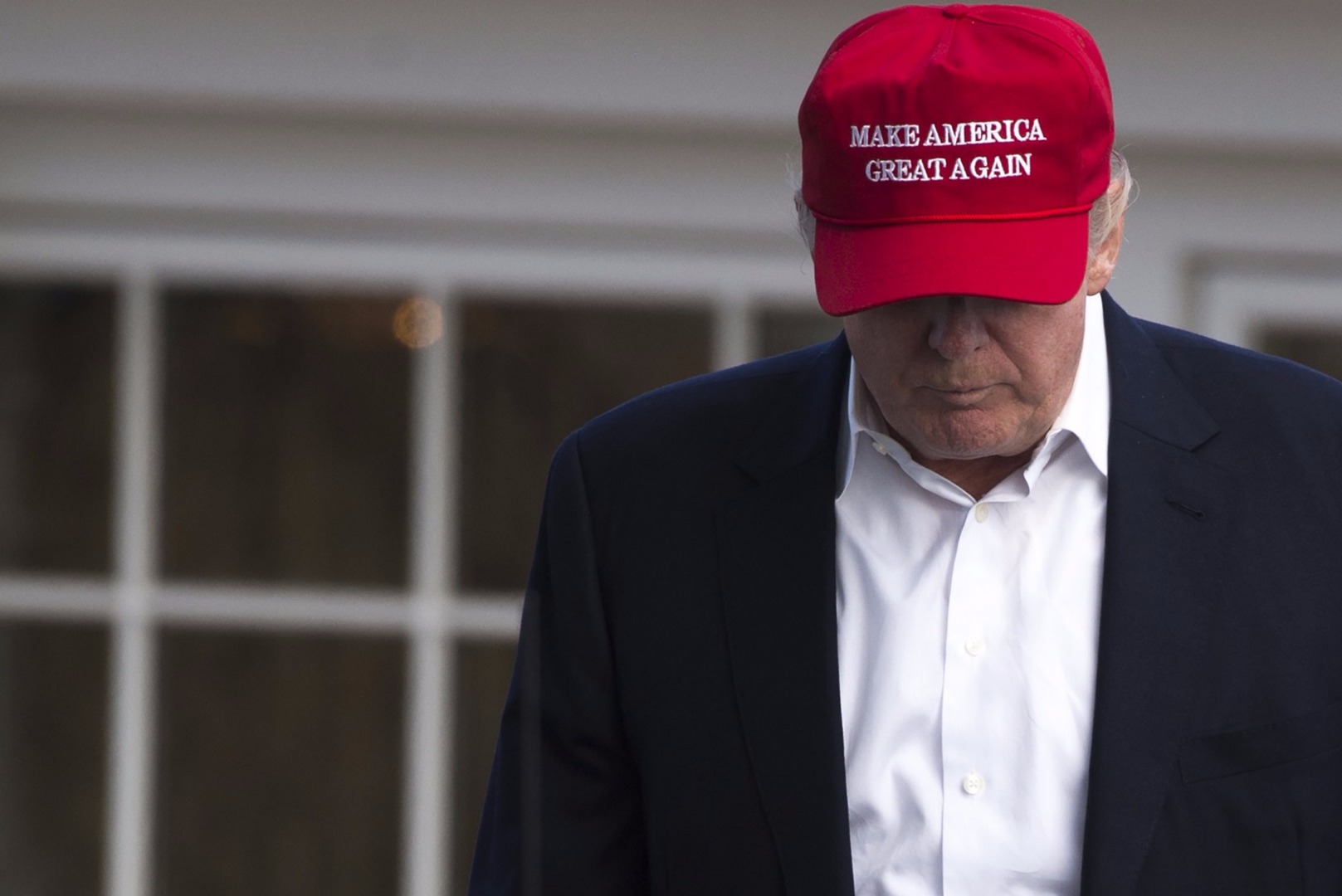 Patrick Watson gave us the same message some three decades ago: democracy requires prosperity - universal prosperity - in order to survive. Umair Haque expresses this using the term 'moral universals': "Moral universals are simply things that people believe everyone should have," he writes. And this, he argues, is what separates the United States from the democracies of the world. "Moral universals anchor a society in a genuinely shared prosperity. Not just because they “spread the wealth”, though they do: because, more deeply, moral universals civilize people... in America today, there are no broad, genuine, or accessible civilizing mechanisms left... the natural consequence of failing to civilize is breaking down as a democracy — democracy no longer exists in the sense of “people cooperating by voting to give each other greater prosperity”. They have merely learned to take prosperity away from one another." See also: Rolling Stone on Justin Trudeau.