How Facebook's tentacles reach further than you think 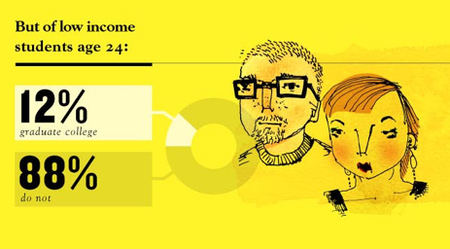 It's frustrating not being able to click on the images in this BBC article to expand them, as the text is otherwise quite unreadable. But you'll be rewarded with much more than super-large images if you follow the references to the Share Lab website. The Facebook article (detailing the close-knit Stanford-Yale nexus infusing that company and much of Silicon Valley) makes it clear that the 'new normal' (as described by Audrey Watters) emanates from university values into Silicon Valley (and not vice versa). And there's much more: visualizations of browsing histories, maps of propaganda and information warfare, and on and on.
Views: 0 today, 790 total (since January 1, 2017).[Direct Link]