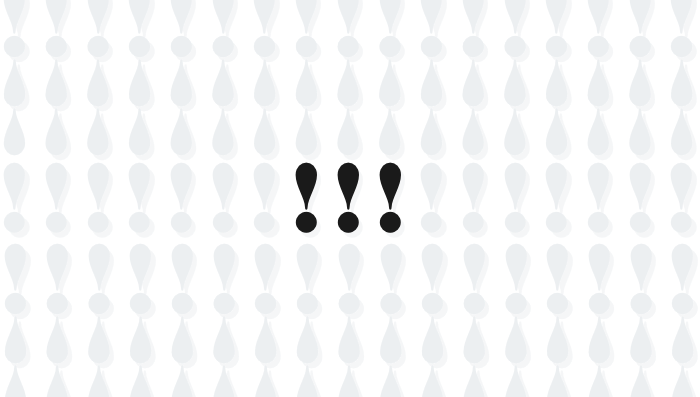 The best way to create a bias against a group is to normalize a behaviour that others can't, or won't, conform to. American digerati have perfected this in the form of casual profanity in writing. It's a marker they can use to identify each other in writing and because many cultures and individuals won't indulge, they can maintain a firm barrier between themselves and outsiders. Which - ironically - the the point of the current article, though the example is different. You must write a certain way. You must not write a certain way. Only the latter can be resisted in any real sense, which is why the effective biases are formed out of the former. Now straighten your tie, don't slouch, look people in the eye, and smile.