The Story of Firefox OS 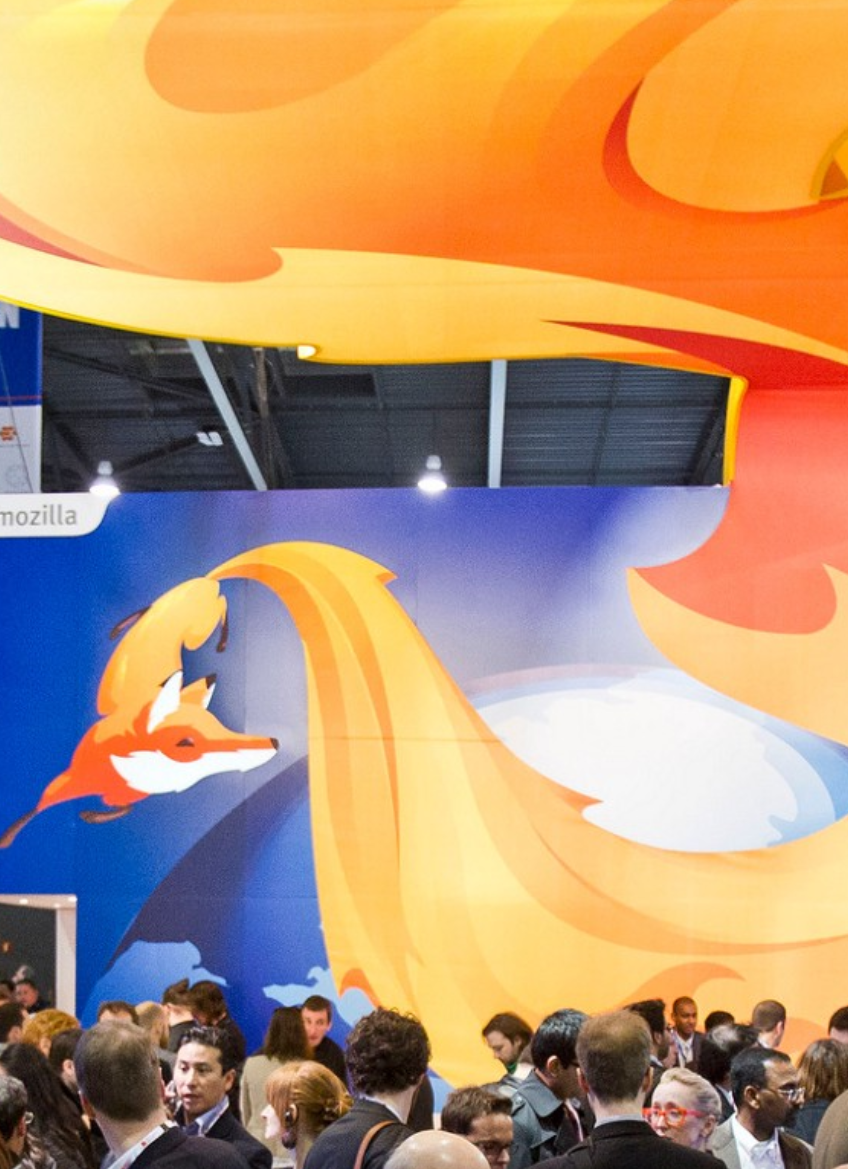 This is a terrific article and well worth the time it will take to read it. It tells the story of the Mozilla Operating System (Mozilla OS) for smart phones. Mozilla OS was designed to promote an 'open web' environment for mobile apps, rather than proprietary App Stores. Eventually, though, it had an app store, too few apps, an unsuccessful bare-bones version, and internal disagreements about direction. It's an excellent case study in project management, and I see a lot of parallels with my own LPSS program. In the case of Mozilla, I place the seeds of failure at Qualcomm's refusal to license chipset APIs directly to Mozilla, which meant they had to work through hardware manufacturers (OEMs) and telecomm companies. My making the distributors their clients, instead of end users, they lost sight of the benefit Mozilla OS was intended to produce, and ultimately became just another mobile OS. Via Doug Belshaw.