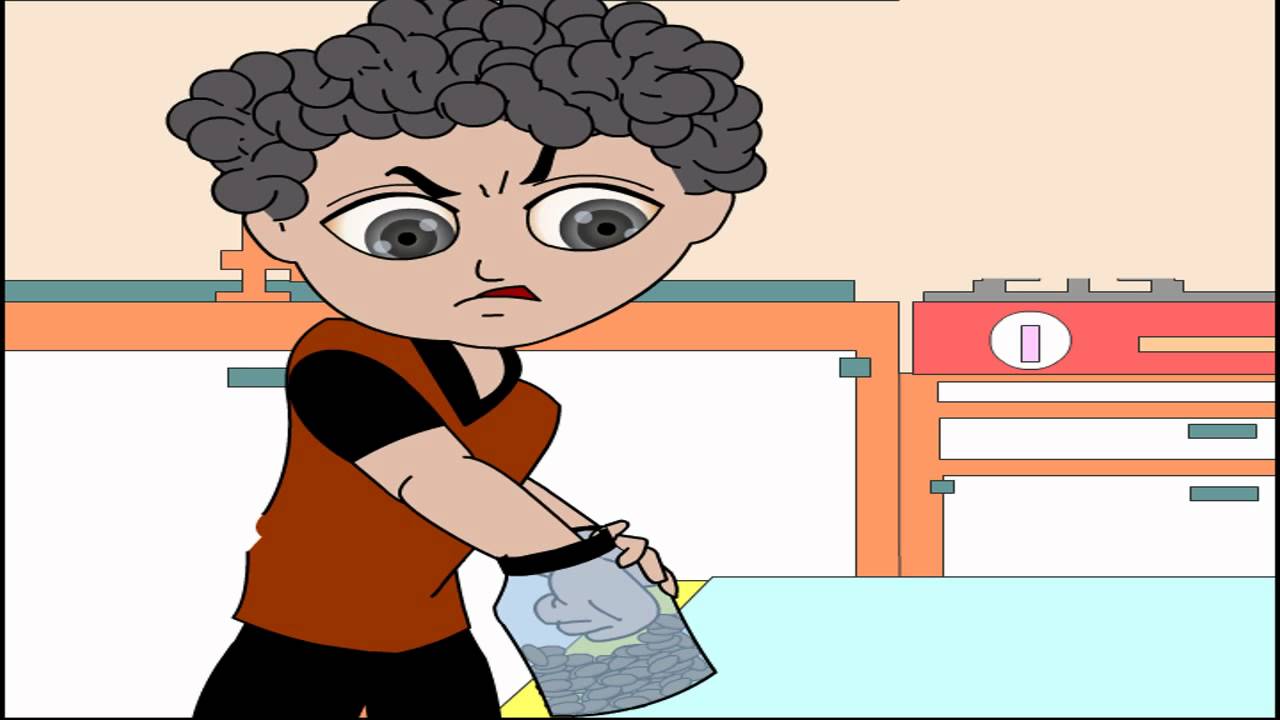 Maybe things work differently for major news media. Perhaps they still believe they need Facebook. From my perspective, when I stopped posting on Facebook at the end of last summer, my visits increased substantially. Facebook was neither showing my content nor referring traffic, yet people thought I was posting on Facebook and didn't look elsewhere. Meanwhile, Facebook started suggesting I pay for advertising, and at the same time they started flooding my news stream with advertising. If news media did what I did, their Facebook problem would be solved. But they're like the boy and the filberts. If they want to escape the trap, they have to let go a bit, but their greed won't let them. Image: itsaperfectstory