Who are the founding fathers of distance education? 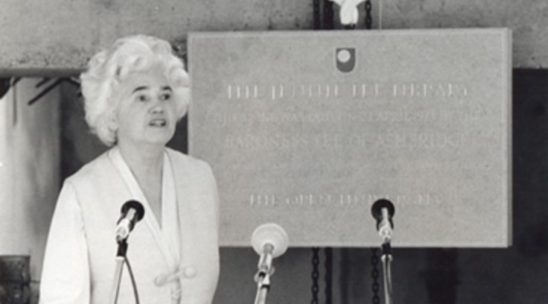 Let's just use the phrase "founders of distance education". Tony Bates offers several alternatives to the three suggested by Steve Wheeler (Bates, John Daniel, and Michael Moore) including Isaac Pitman, the University of London External Programme, Chuck Wedemeyer, Harold Wilson, Jennie Lee, and Walter Perry. I've generally averse to including politicians in such lists as they are almost certainly receiving credit for someone else's work. Drawing from this list, I'm thinking that if anyone deserves credit, it's the people who pioneered the use of radio (anything earlier, including the epistles, would be classified under 'correspondence education'). So the people who obtained broadcasting licences were held by universities in Utah, Wisconsin, and Minnesota in the early 1920s, as well as Australia's school of the air, and Canadian initiatives run by the railroads, would maybe qualify. There were also educational broadcasters as early as 1923 in India, along with initiatives in Scandinavia and the UK. Who were the people? I don't know. What role would make a person a 'founder' - the builder of the technology, the person who writes about the theory, the experimenter who verified it works, or the directors and politicians who institutionalized it? Bates's list runs to the last, while my list would almost certainly priorize the first.