How to Make a Twitter Bot in Under an Hour 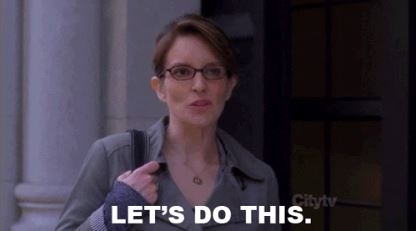 Readers of the OLDaily Twitter account are receiving tweets from what is essentially a Twitter bot - sure, the posts are copies of what I write for the newsletter, but the rest of it is automated. This Twitter bot takes it a step further, creating new posts from a set of sample posts using what is known as a Markov Chain - this is a type of artificial intelligence that detects similarities in a base set of data and generates new and still similar content. It also generates nonsense, but that's half the fun, right? The thing wit Twitter bots is that they are not always used for good. Consider the case of the author who tweeted about former Canadian prime minister Stephen Harper and faced a deluge of hate tweets launched by a bot.