Your Media Business Will Not Be Saved 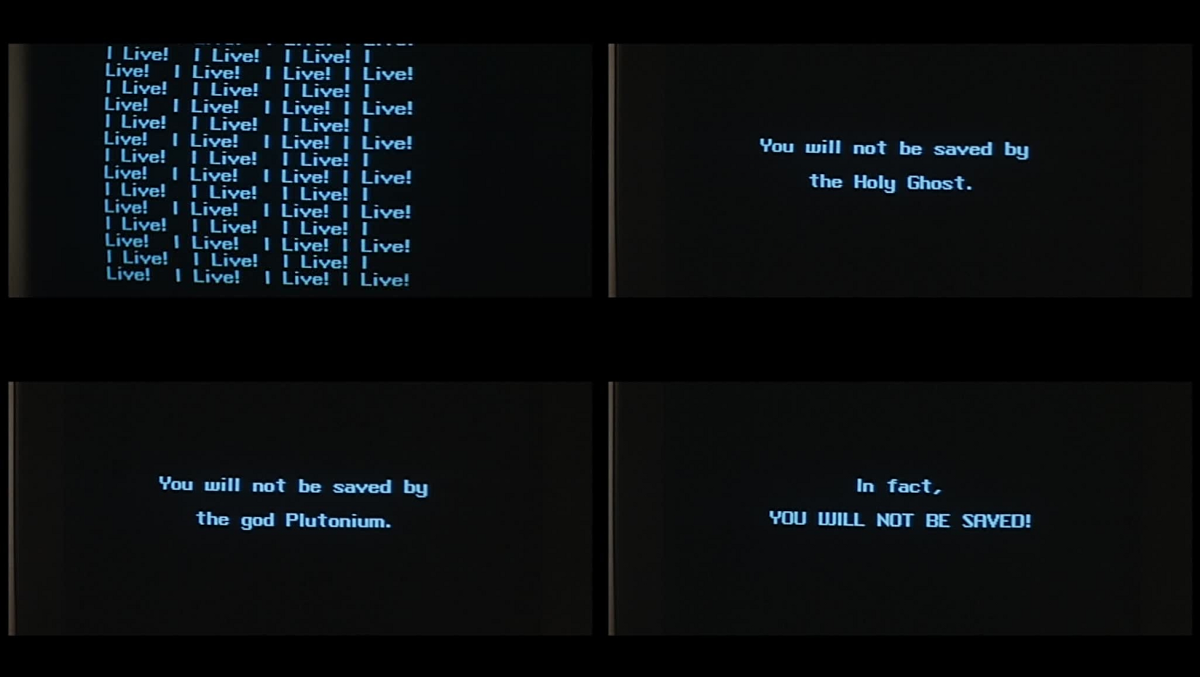 Good article making a point with which I am in full agreement: new technology won't save traditional media because traditional media isn't offering content people want. Note: language warning, especially at the point where they describe the quality of existing media content. Where newspapers and television could get away with very low-quality coverage (not to mention biased coverage and outright propaganda) in the days where they were the only source of content, now they have to provide much better content in order to compete. And they're not set up to do this. "Compelling voices and stories, real and raw talent, new ideas that actually serve or delight an audience, brands that have meaning and ballast; these are things that matter in the next age of media."