The Pathology of Platforms 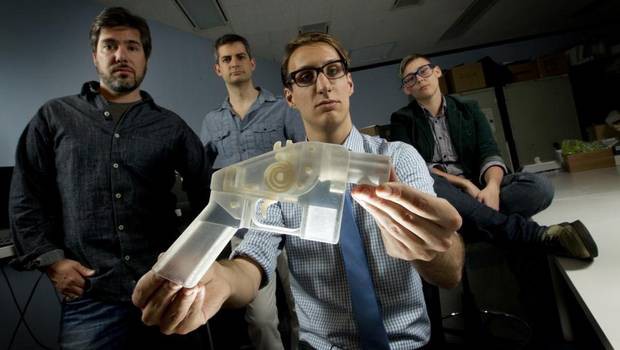 This dense and needlessly obscure prose hides a line of thought that is of some interest. The concept of 'making' has become trendy in recent years. But what is the purpose of 'making' something? Matt Ratto argues that it should not be defined in purely utilitarian terms, nor from the perspective of exhibition. These both deflect our attention from what is being expressed by the act of making. Such a perspective makes it difficult to reflect critically on 'making'. For example, what does one say about the 3D printing of a working gun? The suggestion is that it is an attempt to 'naturalize' the printed gun - "to turn them into 'matters of fact' rather than 'matters for concern.'"But the mere creation of technological artifacts does not give the related ideas any special voice. That's nothing but technological determinism. But what does it mean? That's where the idea of the 'platform' comes in. It's like a shared environment, like a workbench, where we can try things out. We don't have to agree on what it means, but we can use it to ask about what is normative (what ought to be the case) what what is problematic. And the printing of a 3D gun is an "attempt to redefine what is normal and what is pathological in society." It's a move in a conversation, not the creation of a new fact.