The Maker Movement is about Making Meaning 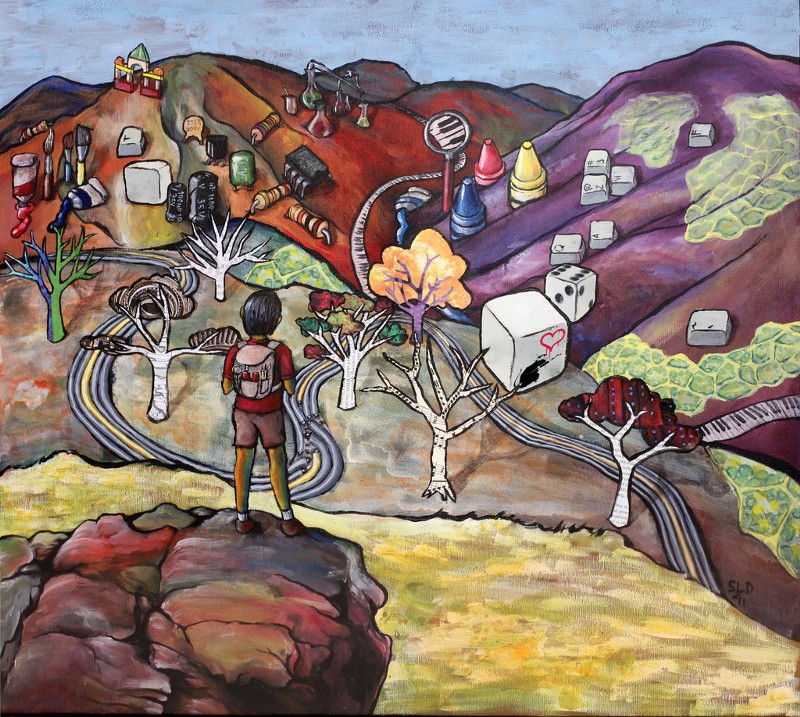 Mostly I think that the 'maker movement' is about publicity for Make magazine, but let's go with this. Jay Silver writes "The maker movement is not about the stuff we can make, it’s about the meaning we can make." I'm in agreement with the idea that new technologies enable "a direct superdemocracy of creation without permission." I'll even accept that "the strength of multiple representations of truth is celebrated as being even more true." But I don't think that you "make" meaning, no more than you "make" truth or "make" relevance. To say we "make meaning" is to confuse an act of creation with an act of perception. The former is expressive, directed outward, while the latter is receptive, directed inward. Related: Seymour Papert and Idit Harel in Situating Constructionism.