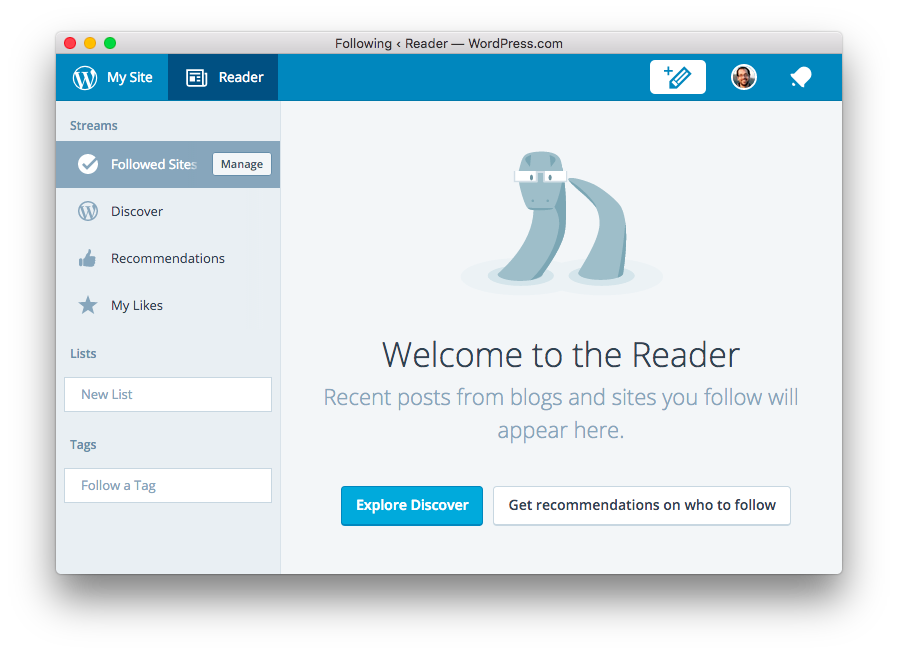 As Ben Werdmuller says, setting up self-hosted web applications is hard. This is one of the major reasons why, say, personal web servers have never become mainstream. The new redesign of WordPress sounds like a step in the right direction. As Werdmuller writes, "we'll start to see more examples of this data-interface separation, where the logic and data will sit wherever you want, and the beautiful apps and interfaces will be powered by centralized services." It's the opposite of the classical content management service model, where the data is managed by a central server, and the interfaces sit wherever you want. It takes a bit to wrap your mind around.