Welcome to hell: Apple vs. Google vs. Facebook and the slow death of the web 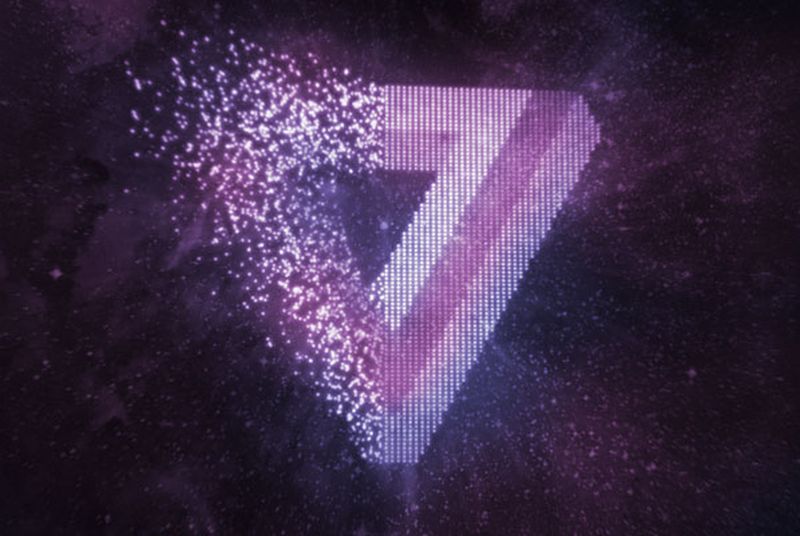 I think there's some truth and some error in this article. All of it is important. First is the (not-so-)slow strangulation of the traditional web by the big three ocntent providers: "It's Apple vs. Google vs. Facebook, all with their own revenue platforms. Google has the web, Facebook has its app, and Apple has the iPhone. This is the newest and biggest war in tech going today." But this is based on what is probably the most pervasive myth about the internet that there is: "the ads pay for all that content, an uneasy compromise between the real cost of media production and the prices consumers are willing to pay that has existed since the first human scratched the first antelope on a wall somewhere." No. Not even close. The ads pay for some content, but huge swaths of content (including antelopes scratched on walls) appear without advertising, and serve a social service (such as education, governance, or public order). Indeed, I pay a huge chunk of the cost when I pay for my own bandwidth, software and Netflix subscriptions, and computer equipment. And that's why I don't think I should have to view advertisements.