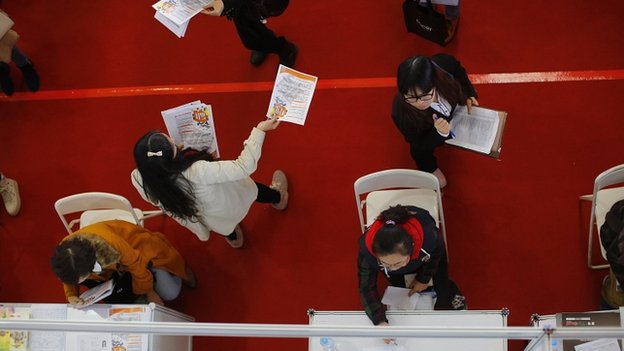 I really have mixed feelings about this article, mostly because of how some of the things are phrased rather than the actual points made. For example, it says that it is a myth that "disadvantaged pupils are doomed to do badly in school." Yet we know that socio-economic status of a child's parents is the best predictor of educational outcome. What the author wants to say, but isn't saying clearly, is that if we address the negative impact of socio-economic inequality, poor children do as well as rich children. That is pretty clear - but caching that thinking inside a vague and loaded term like 'doomed' misleads and muddles. Similarly with the assertion that there is "no relationship between class size and learning outcomes." On its face, it's a silly assertion - being in a class of a million students to one teacher would be less beneficial than one-to-one tutoring. But we make things clearer when understanding that what we really mean is "the highest performing education systems in Pisa tend to systematically prioritise the quality of teachers over the size of classes."