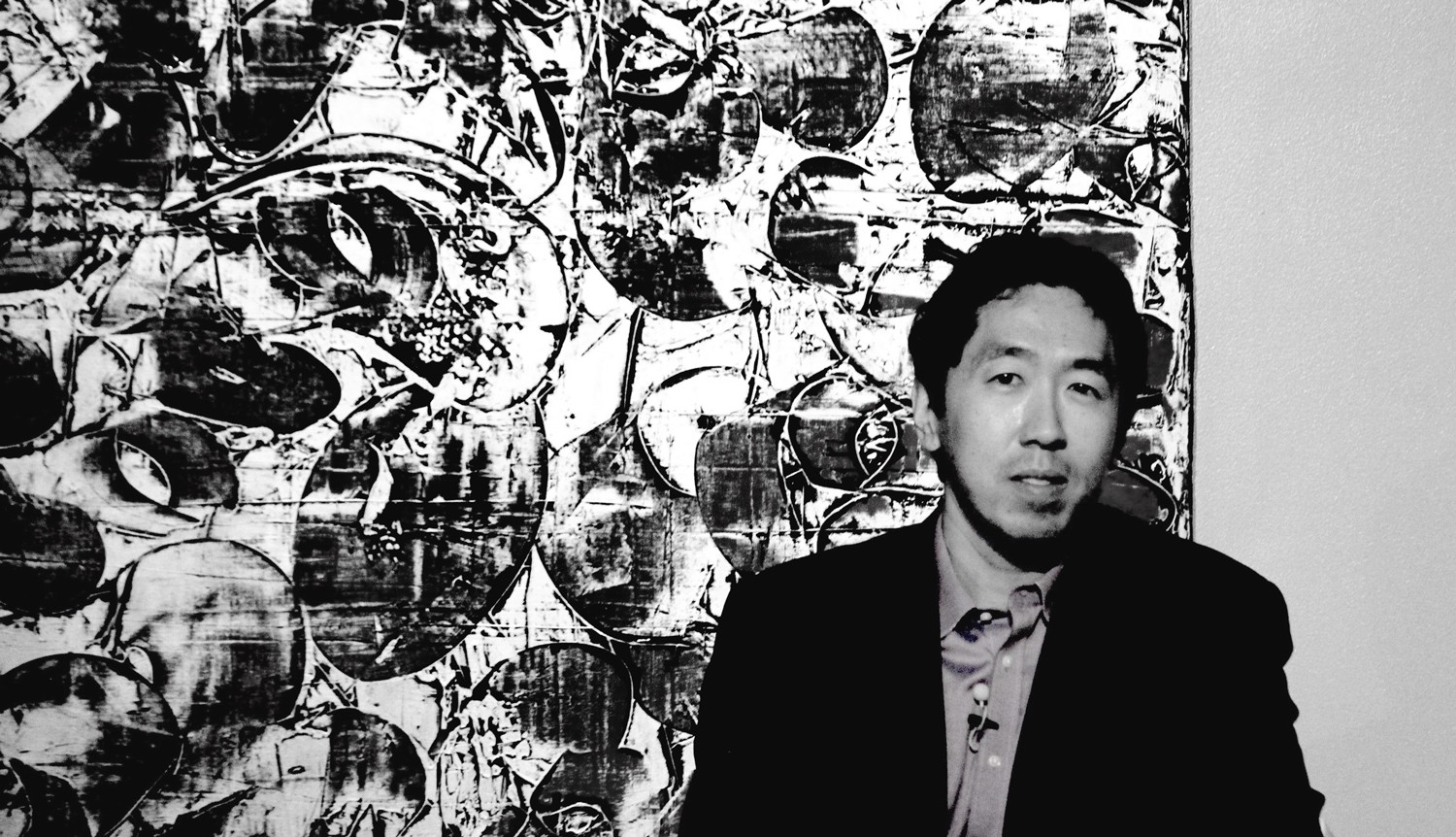 Basically this is a look at Coursera founder Andrew Ng's next venture. He's now working with Baidu and still focused on massive - “only interested in tech that can influence 100 million users” - and in particular on using neural networks for analytics. He hasn't lost his hubris - "We have the English language. Now we’re figuring out Chinese" - but that's OK if he does interesting work. I can't see working in Chinese being anything other than that. For those who think we think and learn in a language of logic, Chinese poses a challenge - it's completely different from English. You need to find low-level subsymbolic processes before ever getting to the language. "At the first level [the machine] might learn to detect edges in an image, and then it might learn to detect corners. This is knowledge that is common to the two languages."