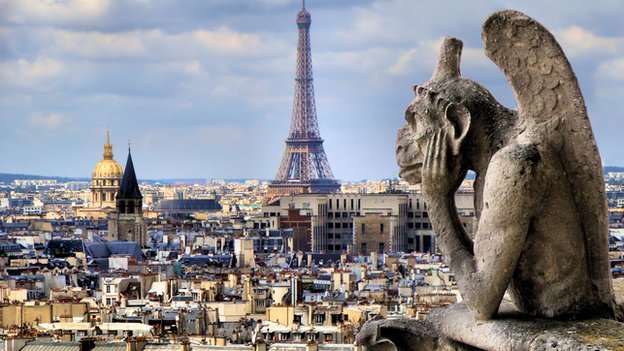 I'm not sure whether this counts as education technology (I guess it does, in a way) but France has announced plans to combine 19 separate institutions into one large super-university that will be large enough in scale and ambition to compete with places like Harvard and Oxford. It will be called Paris-Saclay, and according to this article, will have "a campus south of the French capital. The project has initial funding of 7.5bn euros (£5.9bn) for an endowment, buildings and transport links." I personally can think of better ways to spend $10 billion.