Another article describing how difficult it is to block the torrent of abuse that can come your way online. Personally, I think that the only way to avoid such abuse is to block people from being able to comment on others' websites entirely. Each person gets their own space, where they can caterwaul to their own content. People, meanwhile, read only the things their friends write or refer. It's not hard to build such a system, but advertisers - for the same reason as spammers and griefers - have no interest in seeing it happen. I'll put some work i nto it in the new year, and you'll see what such a system looks like. 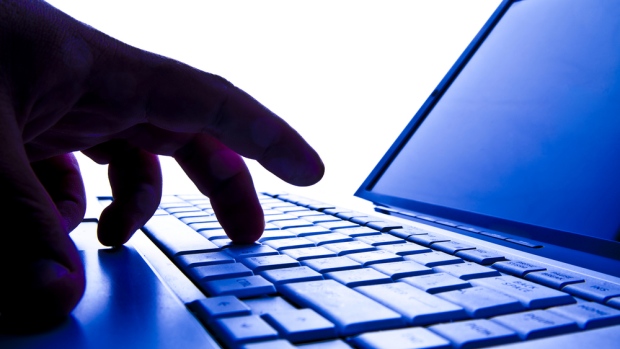