Plan to move from #quantified self to Qualified self

OK, this is ambitious. "My ultimate scientific breakthrough dream would be the Qualified Self in the analogy of the Quantified Self." Given a provisional nod, what would such a qualified self look like? "All the gathered data would gather data on: emotions, creativity, understanding, progress, personal character." Well, I did a test like that recently (the Hermann Brain Dominance instrumnent) and while it was nice to test off the scale for creatity, the point here is that there was a scale. Is there a way to qualify self without it descending into qualtification? We are so permeated with metrics, we cannot fathom - well, what would we even call them - matrics? (p.s. what made me look at this item was the image - I was intrigued by the way some people are following the program (which looks like, "act like you're walking") while others aren't really making an effort. Such things interest me - what motivates a person to participate fully in something like that, and why would others be reticent?) 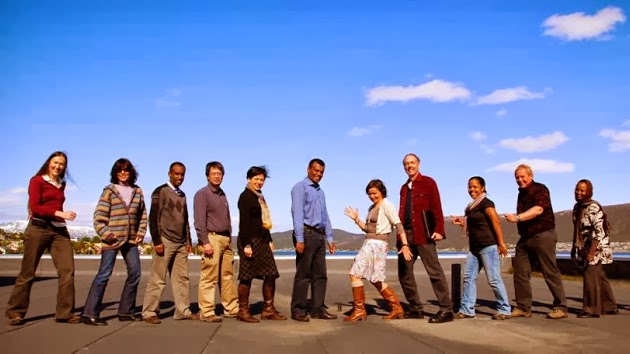